How can your life become a “green zone”? By Ray Woolridge When I served in the Army deployed in the Middle East, the only “green zone” was near the US Embassy in Kabul, Afghanistan.  It may have been the most protected zone in the city, but green it was not.  The “green zones” I think […]

The Life Skill of Keeping Your Cool 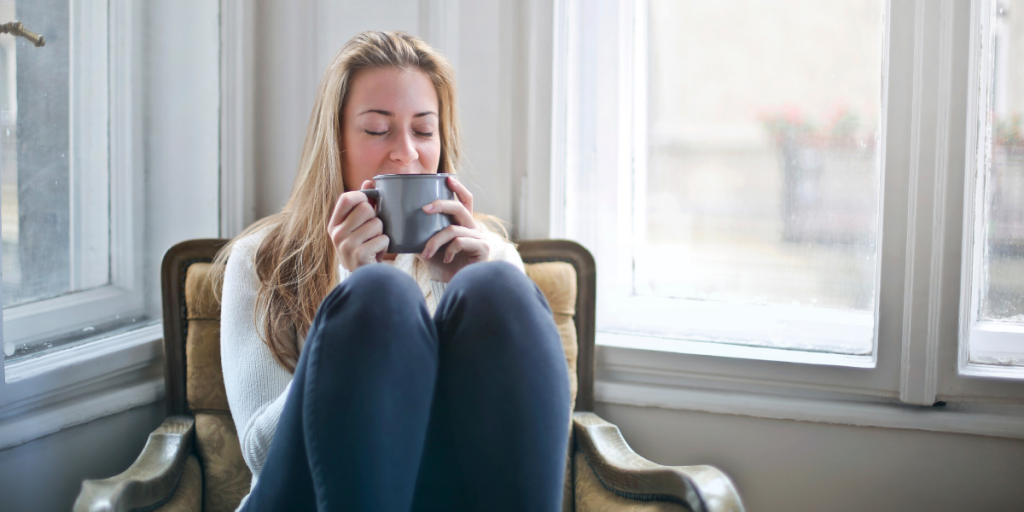 Did you know that your body knows what you’re feeling even before you do? In neuroscience today we’ve discovered that the right hemisphere of our brain is where our “control center” operates and it’s also responsible for the storage of “experiences”. In simple English this means that everything that you experience, and all the information […]

The Tendency Towards Intensity

There are times even the best parenting advice and guidance does not work. As parents, we need to learn how to stay ourselves with our children even when things go wrong and it seems our best strategies are not working. Thankfully, love covers a multitude of sins. My seven-year-old Matthew has a tendency towards intensity. […]

Have you ever wondered why it can be hard to respond well to what others say or do? You have intentions of being loving, kind, encouraging, and then you are in a discussion and you find yourself responding with something like sarcasm, anger, or judgment instead of being a gentle responder. Let’s explore this common […]

I just walked out of the shower this morning when I heard my son sobbing in his room. I was surprised by this sound so I quickly ran into his room and scooped him in my arms. I asked, “Andrew, tell me what happened!” Between sobs and slobber, Andrew managed to utter, “Matthew says he […]

In one of my Joy Groups, we are doing an in-depth study about narcissism and how to deal with it both in ourselves and with others.  We are learning that there are different ‘’types’’ and different “degrees” of narcissism. Most of us have no problem recognizing the blatant, harsh, self-justifying, defensive kind.  There’s no question […]

How to Return to Joy

This year my family had a lot going on for Mother’s Day. It was busy. In fact, it was so busy that it did not work for us to celebrate Mother’s Day like we usually would – on the day, together as a family. We decided to reschedule my Mother’s Day celebration to another time […]

Recognizing overwhelm signals (Skill 9) and staying connected during intense emotions without going over the top, known as interactive quieting (Skill 15), are two key skills we need to sustain healthy relationships. In an ideal world, we develop these skills early in life as parents, family members, teachers, coaches, etc. use these crucial skills to […]

The other day Andrew was not doing what I asked him to do. He was repeatedly getting distracted from his task. I felt my frustration intensify with each reminder. By the fourth reminder I yelled, “Andrew – DO IT NOW!” As soon as the words flew out of my mouth I observed his little face […]

This morning Andrew woke up in a sour mood. I noticed his brain’s relational circuits (RCs) were off and after several attempts to help him turn them on again, none of the normal solutions worked. His whining continued, even after I took some time to attune with his feelings and comfort him in his upset. […]

Last weekend I attended the Annual Gathering of folks who love Life Model Works. The focus was Living an Immanuel Lifestyle. I heard two speakers, both heads of ministries, say, “I was missing something in my relationship with Christ–and what I was missing was the relationship.” We spent the next two days looking at this […]

The Fun of Joy and Rest

My oldest son Matthew is now in school full days, so I try to find meaningful ways to connect with Andrew when he is home. Andrew is the youngest child behind his big brother, Matthew, who happens to have a very big, out-going personality, Andrew tends to take a backseat to Matthew’s antics during interactions. […]

Just before bed last night I had an upsetting interaction with a friend. It was not a fight or an argument, but I was worried about her. In the past, something like this would have ruined my sleep. Yep; in days past this distress would have spun out my mind. I would have replayed the […]

I was reading from Genesis 22  – the story of God asking Abraham to sacrifice Isaac – and I noticed that Abraham says, “Here I am” three times in the passage. It stood out to me as the same words Samuel says when he thinks Eli is calling him (1 Samuel 3), and the same […]

The other day Chris and I had a couple of interactions that did not go smoothly. Ok, this is an understatement. I walked away from them feeling FURIOUS. I felt boiling mad…imagine steam coming out of my ears! I tried to calm down, but it wasn’t working like usual. Thankfully, the kids were not around […]

Creating a Family Culture of Appreciation

The jar sits on our dinner table along with a stack of little slips of paper and a pen.  When I sit down at the table, alone or with others, my first thought is what I appreciate from that day.  I pause, pick up the pen and fill out a couple of pieces with a […]

The First to Stop Wins

During the last couple of weeks, we have noticed increasing overwhelm levels in our household. I believe much of this could be avoided. You see, overwhelm happens when the people around us fail to stop, pause and “tone it down.” Observers miss the subtle and sometimes not so subtle cues we show that scream, “You’ve […]

“Mommy, you look like you need some peaches”, my four-year-old tells me at the breakfast table this morning, which prompted me to take a deep breath. “Why did he say this?” You ask. Let me tell you about our family code words. About a month ago, our oldest son Matthew had a croup cough. He also […]

A Crazy Kind of Love

God’s love for us is described by the Hebrew word “chesed.” Chesed is similar to the Greek word “agape,” but chesed is agape on steroids! Chesed means a kind of love that is: Steadfast Loyal Active Robust Unrelenting Fierce Strong Vital Kind Merciful Covenant In Chris Coursey’s newest book, Transforming Fellowship, we read, “Chesed is […]