My Life Model Story​ After Walking with the Lord for 44 years, I have seen the most transformation in the last four because of Life Model Works.

Multiplying Wonder with the Breath of Gratitude 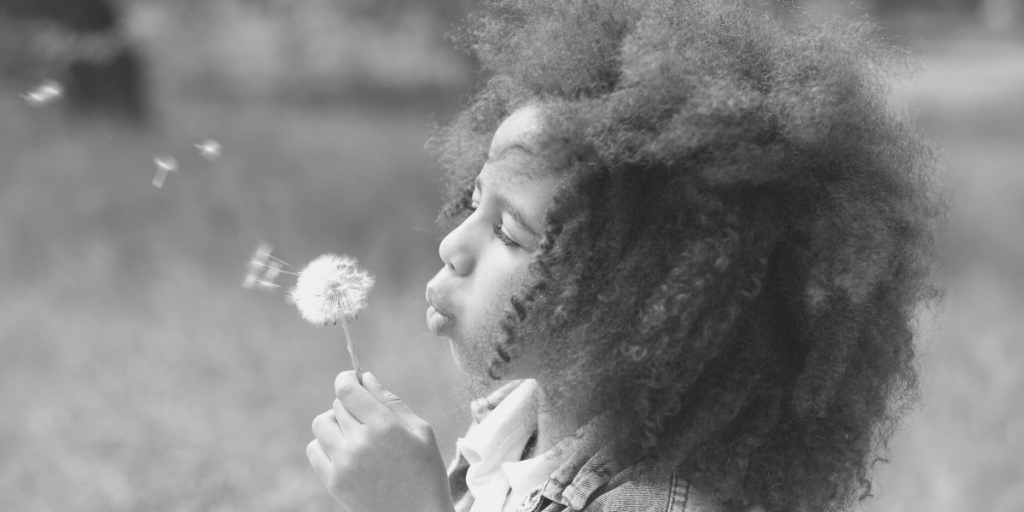 Over the last several years my wife Cathy and I have had our eyes opened and our lives transformed through the power of appreciation and wonder! The atmosphere of our family and community has been warmed, healed and transformed.  The gift of noticing and amplifying the small and large seeds of beauty and goodness all around us in our everyday […]

To Warm Your Heart 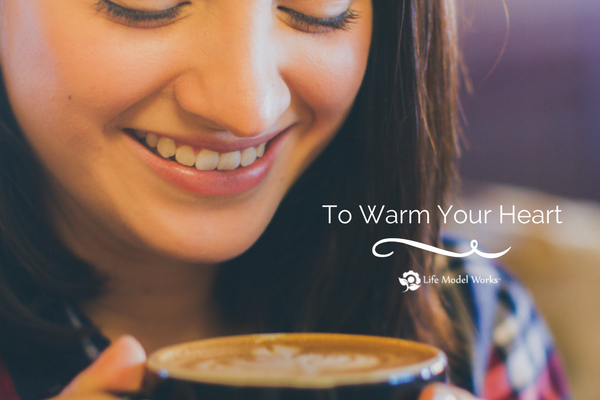 Have you ever felt abandoned by God and others? How about feelings of shame, that you are not worthy of anything good from God or others? While we all have had similar thoughts and/or feelings in our life, we also felt like we couldn’t talk with anyone because no one else has felt that way…this […]

My 13-year-old son recently attended a Harlem Globetrotters basketball game with my father as a Christmas gift. He returned from the game eager to share his amazement of the spectacle he had just witnessed. Story after story of the skill and entertainment flowed from his lips. I asked him how he thought the players had […]

Life Model Works released a new resource this year, Rare Leadership: 4 Uncommon Habits that Increase Trust, Joy, and Engagement in the People You Lead.  The official launch took place at Annual Gathering 2016 in April and the book’s core teaching was the focal point. The entire conference is available on DVD. Dr. Jim Wilder of Life […]

Reset My Normal Negative Perspective on Life in 30-45 Days? Seriously?!

This is the 4th Blog in the series, “Bringing Joy to the World,” highlighting how Life Model Works has positively impacted individuals, couples, families, churches, communities and the world in 2016!     In 21st century society, things move fast – I can message my friend in Uganda as quickly as if she were […]

This is the 3rd Blog in the series, “Bringing Joy to the World,” highlighting how Life Model Works has positively impacted individuals, couples, families, churches, communities and the world in 2016!   This stuff really works! Initially I assumed that all this “brain science” stuff was just another form of Christian self-help that would likely […]

Bringing Joy to the World: Families

This is the 2nd Blog in the series, “Bringing Joy to the World,” highlighting how Life Model Works has positively impacted individuals, couples, families, churches, communities and the world in 2016! Duane Sherman is Acquisitions Editor of Strategic Partnerships at Moody Publishers. Today he shares part of his story and how Life Model has affected […]

Bringing Joy to the World: Marriages

Life Model Works has made significant impacts in key relationships this year, and the following testimony is proof that the Life Model brings joy to marriages! ————————————– Feeling trapped, my wife Vicki and I called Life Model counselor Conrad Beaulieu, who explained that progress in our low-joy relationship would require that a mutual friend join […]

A Wilder Mission Trip Update – The Last Half

WEDNESDAY IN BERLIN Today our host Martin picked us up in his car and took us to visit some of the ones that have been attending the seminar.  One of the ladies that has helped with the interpretation is a pastor’s wife and her husband has been home in the evenings with their little girl.  She […]

The effort to bring peace to Syrian refugees and their children has reached the halfway point! Dr. Jim and Kitty Wilder are bringing the good news to three cities in Germany to share the Immanuel prayer process with more than 70 missionaries, lay church ministers, and relief workers. This is an amazing opportunity to […]

Responding to What I Have Received

When you have something that’s helped you in your life personally, you can’t help but want to share it with others.  As I consider the role of volunteers with Life Model Works, a Bible verse comes to mind – Matthew 10:8, “Freely you have received, freely give.”  We grow through relationships with others who have […]

We all desire to belong to groups of people who are trustworthy, spread joy and are deeply engaged in one another’s lives!  Honestly, these groups are rare.  In fact, they are so rare, many would believe these types of groups don’t exist. Good News: Rare Communities really do exist and we have their leaders to […]

This year at the 2016 Annual Gathering, we’re thrilled to be joined by Wayne “Coach” Gordon. This video on “Conditioned Hopelessness” is a great example of why you should join us to learn from Coach in person.

DR. MARCUS WARNER (M.Div., Th.M. and D.Min. Trinity Evangelical Divinity School) is the president of Deeper Walk International. He is a former pastor and college professor who has written several books on topics ranging from how to study the Bible to spiritual warfare, emotional healing, and leadership. Dr. Warner has done training events for organizations […]

Charlotte Lehman, M.Div. is extremely grateful to have become part of Reba Place Church (RPC) of Evanston, IL in her early 20’s (around 1987) and to have had the opportunity to be shaped by the strong and loving multi-generational community of Jesus’ followers there. In 2009, she became Lead Pastor and has been having an […]

John M. Perkins was born into Mississippi poverty, the son of a sharecropper. He fled to California when he was 17 after his older brother was murdered by a town marshal. Although Dr. Perkins vowed never to return, in 1960 after he accepted Christ, he returned to his boyhood home to share the gospel of […]

How to Improve All of Your Relationships in One Week

We split our time up doing a lot of things: work, school, families, even hobbies. Enjoying and succeeding at each of these things depends on something so obvious we miss it: our skills at developing relationships. Good news: you can develop powerful skills that will improve every single relationship in your life! Want to learn […]

Wayne “Coach” Gordon is the founding pastor of Lawndale Community Church and Chairman/President of the Christian Community Development Association (CCDA). CCDA is a network of individuals and ministries nationwide who engage in Christian community development efforts. In 1975 Wayne moved to North Lawndale located on Chicago’s Westside.  At that time, North Lawndale was the 15th […]